To prepare everyone to be “doowopified” this Friday, we share some fun facts about this special music genre.

Doo Wop is a genre of rhythm and blues music that originated in African American communities during the 1940s, mainly in the large cities of the United States, including New York, Philadelphia, Pittsburgh, Chicago, Baltimore, Newark, Detroit, Washington, DC, and Los Angeles.

It features vocal group harmony that carries an engaging melodic line to a simple beat with little or no instrumentation.

Lyrics are simple, usually about love, sung by a lead vocal over background vocals, and often featuring, in the bridge, a melodramatically heartfelt recitative addressed to the beloved. Harmonic singing of nonsense syllables (such as "doo-wop") is a common characteristic of these songs.

Doo-wop's style is a mixture of precedents in composition, orchestration, and vocals that figured in American popular music created by songwriters and vocal groups, both black and white, from the 1930s to the 1940s.

Although the musical style originated in the late 1940s and was very popular in the 1950s, the term "doo-wop" itself did not appear in print until 1961, when it was used in reference to the Marcels' song, "Blue Moon", in The Chicago Defender, just as the style's vogue was nearing its end.

Gaining popularity in the 1950s, doo-wop was "artistically and commercially viable" until the early 1960s but continued to influence performers in other genres.

Other pop R&B groups, including the Coasters, the Drifters, the Midnighters, and the Platters, helped link the doo-wop style to the mainstream, and to the future sound of soul music. The style's influence is heard in the music of the Miracles, particularly in their early hits such as Got A Job  Who's Loving You, (You Can) Depend on Me, and Ooo Baby Baby.

Doo-wop was a precursor to many of the African-American musical styles seen today. Having evolved from pop, jazz and blues, doo-wop influenced many of the major rock and roll groups that defined the latter decades of the 20th century and laid the foundation for many later musical innovations.

Doo-wop's influence continued in soul, pop, and rock groups of the 1960s, including the Four Seasons, girl groups, and vocal surf music performers such as the Beach Boys. In the Beach Boys' case, doo-wop influence is evident in the chord progression used on part of their early hit Surfer Girl. The Beach Boys later acknowledged their debt to doo-wop by covering the Regents' 1961 hit, Barbara Ann with their No. 2 cover of the song in 1966. In 1984, Billy Joel released The Longest Time, a clear tribute to doo-wop music. Doo-wop continued to influence pop/rock throughout the 1980s and beyond, as one of the most commercially successful bands of that time period, Huey Lewis and the News, drew heavily from doo-wop influences, lending the band a distinctive and infectious vocal harmony sound that contributed to their popular appeal.

Add some doo wop to your make your season bright and purchase tickets to Holiday Pops online here. 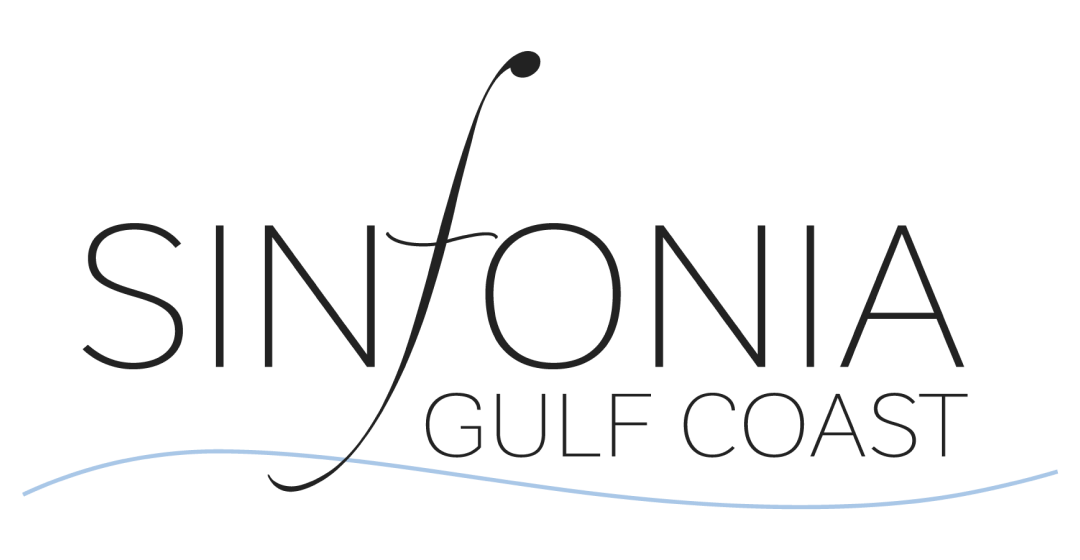